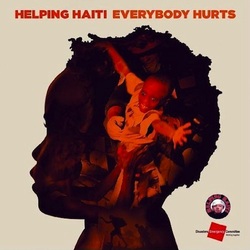 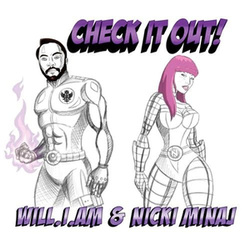 Cheryl features on an exclusive "UK only" remix of 'Check It Out!', a single by will.i.am & Nicki Minaj. However, the main version of this song does not include Cheryl, therefore this is not a Cheryl Cole single. Her remix is included as the bonus track on the CD single and download.